Member of : Union of independent cultural bodies in Wuerzburg DFWK 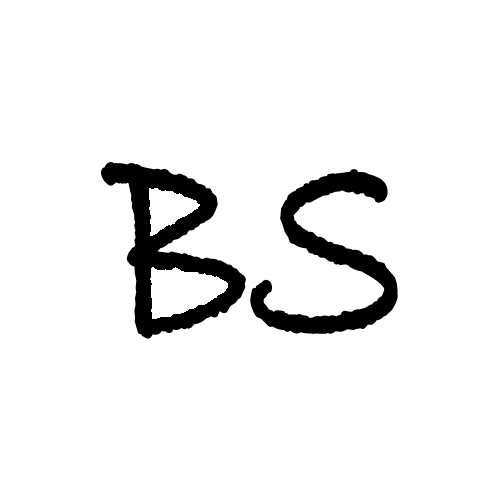 Bert Schwarz is editor-in-chief and founder of reisemagazin TV, an online magazine that focuses on cultural and vacation topics found primarily in Western European countries. One focus is on European integration by getting to know people in their daily environment. He plans communication strategies, develops suitable formats, and designs the content for the platform. Before that, he was involved in the production of films in the technical-industrial environment, as well as the development of marketing strategies in the on- and offline field.

Before Bert founded business-pictures eK. in 2001, he worked in sales and marketing in various industrial and shipping companies in Germany, Switzerland, England, France, USA, South Africa.

The outbreak of the banking and economic crisis in 2008 made the industrial business environment for business-pictures eK. more and more difficult, which required a strategic reorientation and consolidation with the newly founded TV im Web GmbH.

Today, the circle has been completed: what took its first steps 50 years ago with Super8 footage, now leads to work with the (electronic) 35mm film format.

Some direct links to the contributions of Bert Schwarz